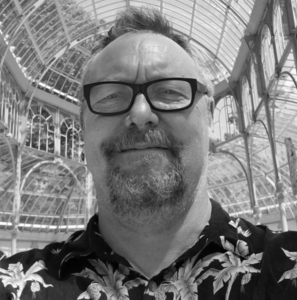 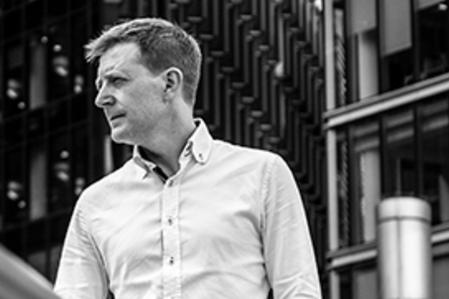 Mike has worked in broadcasting, advertising and marketing for thirty-five years. Trained as a broadcast graphic designer and animator, Mike honed his skills with ITV and Sky Television. He then pursued a career in design and post-production, establishing and eventually selling his own facility in Soho.
He has worked with brands including Bupa, Audi and Toyota, created identities for At the Races, Sky Sports and CCXTV, worked on campaigns with agencies such as BBH and Saatchi, and created sequences for organisations such as the IOC, Premier League and Football Association. He has also worked with major broadcasters on programmes including Grand Designs (House of the Year) and Traffic Cops. He has recently created sequences for big screen events and conferences such as Mobile World Congress, Hewlett Packard, Volvo and Compass. 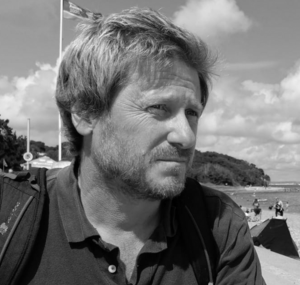 Steve is an award-winning director of engaging TV commercials, cinematic films and short form documentaries. He started his career as a researcher for Channel 4, before moving first into music video directing, and then into TV promos and TV commercials.
He has directed for many global entertainment brands, including SKY, NBC Universal, O2, and Disney.
A short film he directed was shown at film festivals all over the world, winning 6 awards including the audience prize at a New York film festival. He has also won several Promax TV awards for his TV work.
Steve has filmed all over the world and was once interviewed by the South African Times whilst filming in a hot air balloon 300 metres above Cape Town, an experience that cured him of his chronic vertigo. 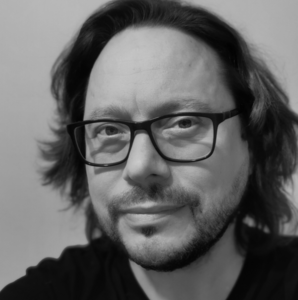 Neil has over 30 years experience as a Creative Director designing exhibition, retail and brand environments, bringing an in-depth understanding of corporate requirements, cultural differences and educational perceptions across ages and language barriers, effectively combining fresh concepts with new technologies and media to create unique and award winning designs. Neil is used to the big stage, creating concepts for the likes of Mobile World Congress, the biggest conference on the planet.
As a real team player working in close partnership with clients, Neil helps identify key wants and needs in order to create the client's vision.
Ready to adapt to the challenges that the new world is bringing and always looking at what fashion and technology have to offer next.